An interesting feature on Svalbard is how well things are preserved in the arctic environment. An interesting example is Pyramiden, a former mining town which is now a tourist attraction. Pyramiden was originally a Swedish mine but was sold to the Soviet Union in 1927. In 1998 the town was abandoned. 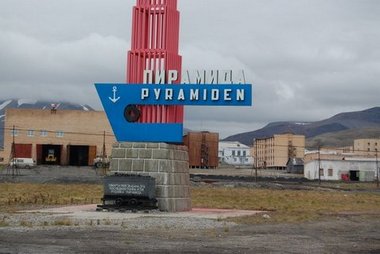 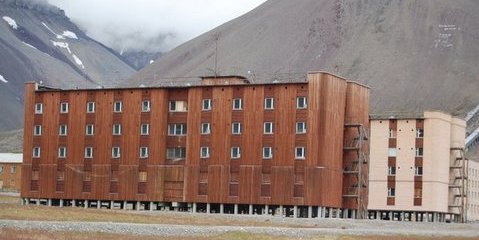 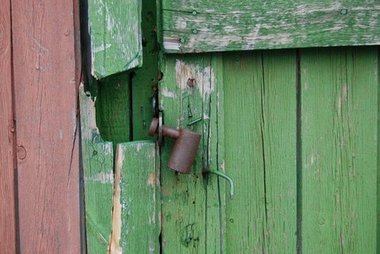 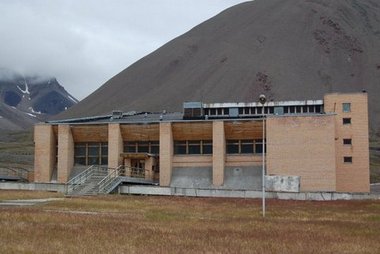 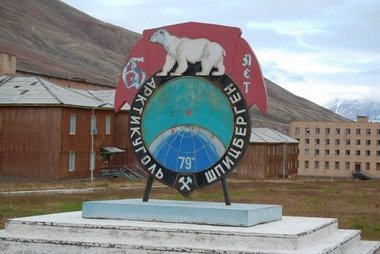 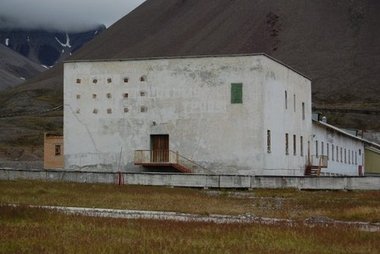 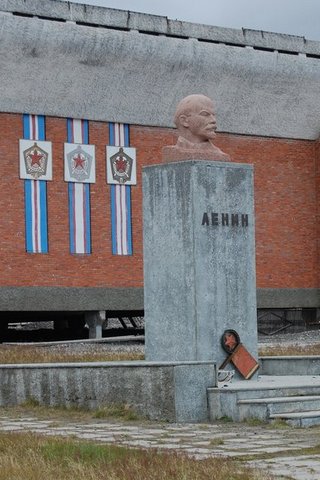 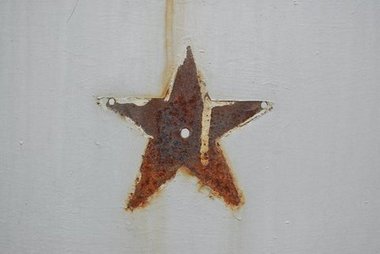 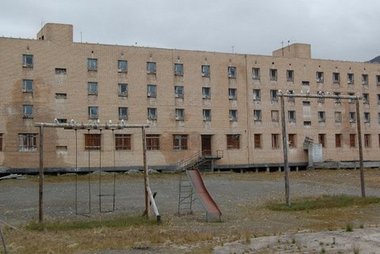 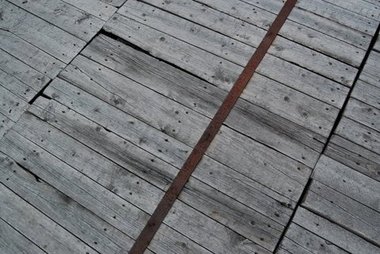 Back to photo overview 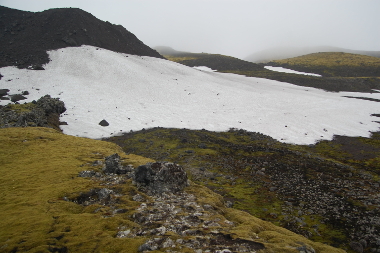 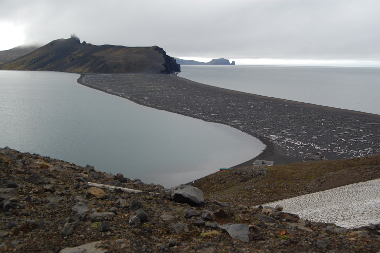 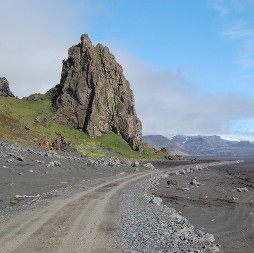 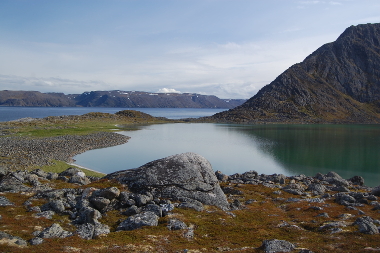 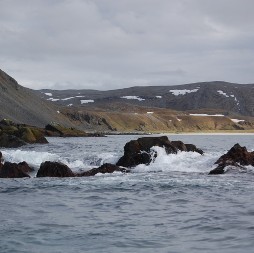 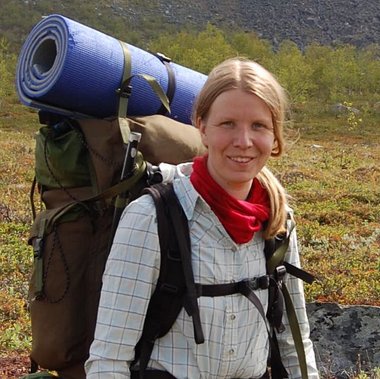 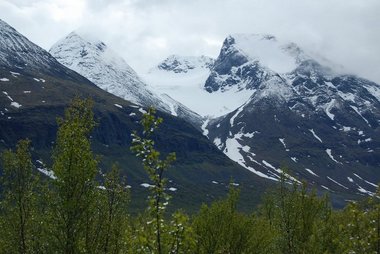 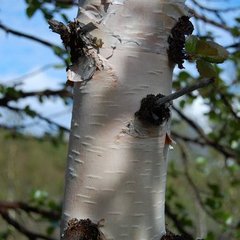 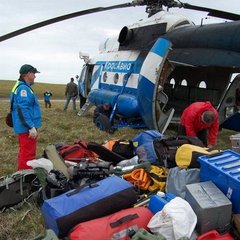 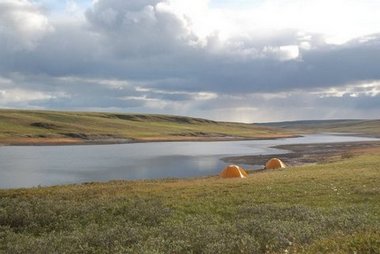 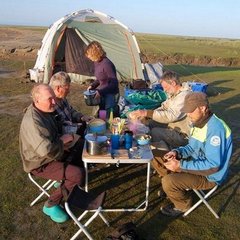 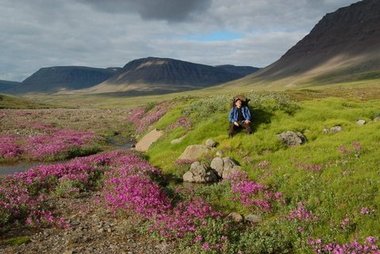 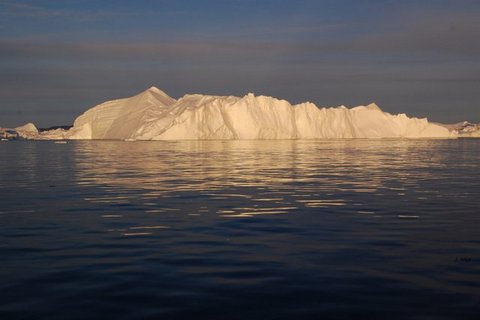 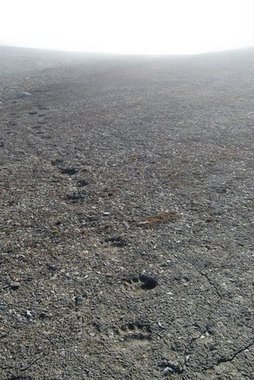 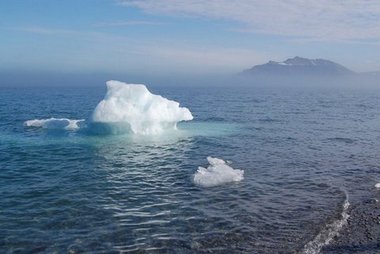 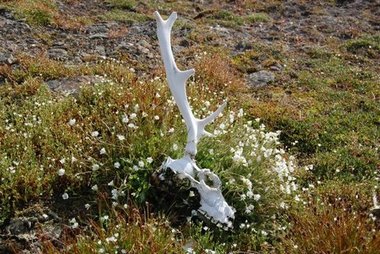 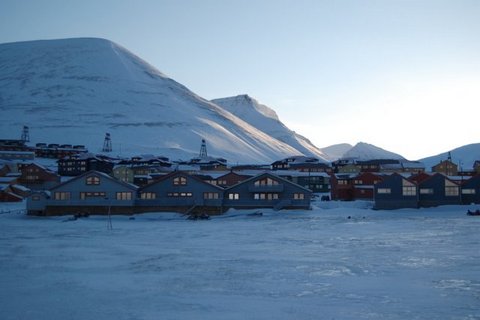 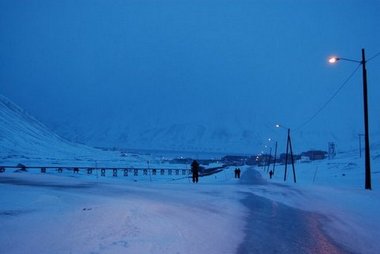